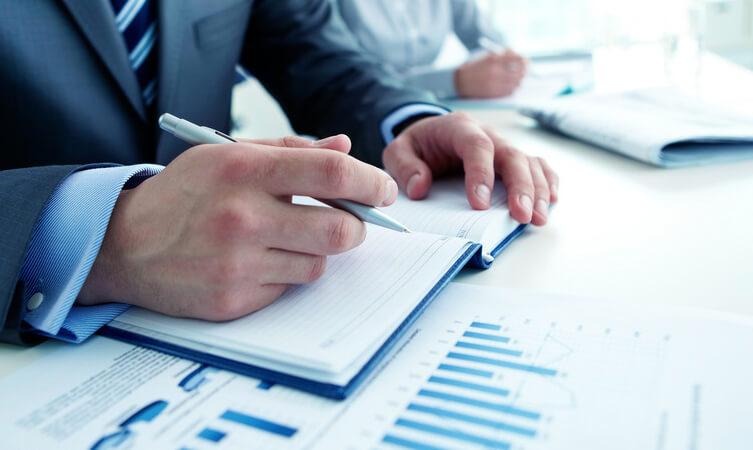 Recently one of our clients said, many of the prospects book appointments but not many show up for consultation. What is exactly happening here?

This is not just for appointments, we see many times, the sales team members commit to their next month targets, but hardly stick to it. Like this many commitments, each of us makes, but we don’t stick to it. What is the reason?

As per Robert Cialdini, the American Professor, and author of the best selling book, Power of Influence, says there are 2 levels of commitment.

Whereas active commitment is where there is a written level of commitment from the individual for the action he is agreed to take.

The Amway Corporation, one of America’s most profitable direct-selling companies, encourages its sales personnel to soar to greater heights by providing the following advice:

Why are commitments that are written (and therefore active) so much more successful at eliciting participation?

How to use in your own sales?

If you’re a sales manager, asking members of your sales team to write down their goals will help strengthen their commitment to those goals and ultimately boost everyone’s bottom line.

Similarly, it is wise to ensure that, during a meeting, participants write down and publicly share the actions that they have agreed to take.

In all of our training, that is why we provide an action plan which participants need to fill before they leave the workshop.

Increasing appointments to show up rates

If confirming the appointment by telephone, the following 2 things can be added and explored.

By asking the client to repeat the appointment schedule as well as asking them confirmation that they will call if they had to cancel, make them commit more actively then just passively committing to an appointment.

Prashanth partner at GrowthAspire. He started entrepreneurship journey and in 2016 and focused on online sales, sales consulting, online product launches and coaching. Before starting entrepreneurship, Prashanth had a succesful career in building high-performance teams and products in the technology industry. Worked in startup's in the USA as well as for a decade in Samsung Research India.

GrowthAspire is a sales training, consulting, coaching firm that helps clients achieve their sales growth aspirations by transforming the way they engage with customers.

We use a holistic, science-based approach combining with proven learning and coaching models, and people diagnostics to help you get the results you want.